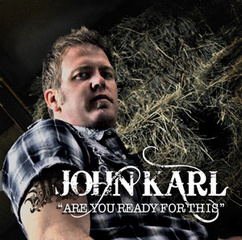 He already is a proven singer and songwriter, opening shows for Trick Pony, Eric Heatherly, Ricochet, Sawyer Brown, and other Row acts at venues up to 8,000 seats in his native upstate New York. But beyond that, Karl has had a number one hit on the original mp3.com with "There Goes The Neighborhood", his song "Small Town" was placed in a Hollywood movie "American Reunion" and has had a hit on Christain Country Radio in the summer of 2003 with "Just Love Her.". With this kind of success you would have to believe that "REDNECK RICH HILLBILLY HAPPY" is a project worth listening to!

John Karl started performance in the country scene of NY to be zeroed out as a nominee for the North East CMA Entertainer of the year award along with the best male vocalist. This helped him realize his dreams of national entertainment. After many years of performance John Karl funded his own tour's, performed for hundreds of thousands in over 135 shows last year alone and has received such great reviews that Dean Guitars picked John up with a full national endorsement. It was not always easy. John had to pay his dues from day one

John Karl's new CD "Redneck Rich Hillbilly Happy" is a compilation of what people think of when they hear the words redneck. The songs and overall feel of this album put you right in the head of artist John Karl as he takes you on a journey of love and life from the eyes of a Yankee Redneck. Catchy tunes and rhythmic beats draw you into the songs as you get lost inside the stories through out the album. Don't look now but you will be overwhelmed with emotions and pride for who you are and what you believe in.
Expand

Play
Thats What I Believe 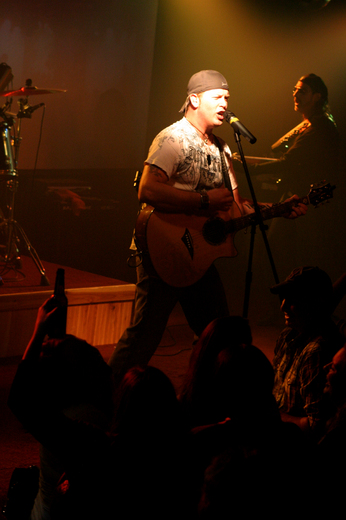 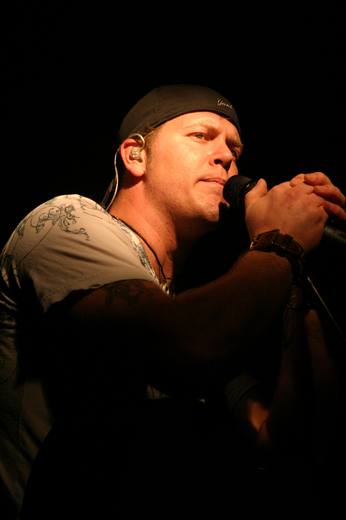 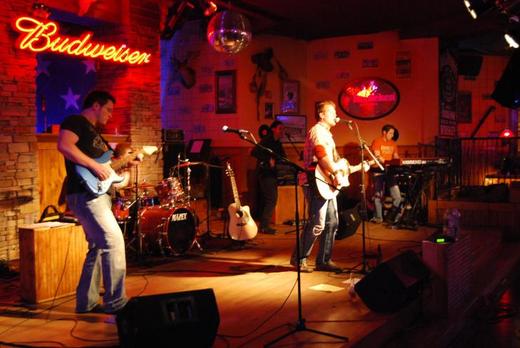 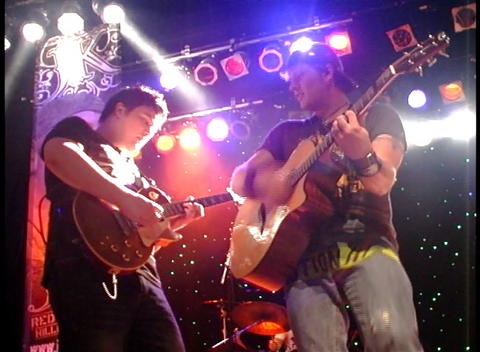 Play
Thats What I Believe

Play
Are You Ready For This 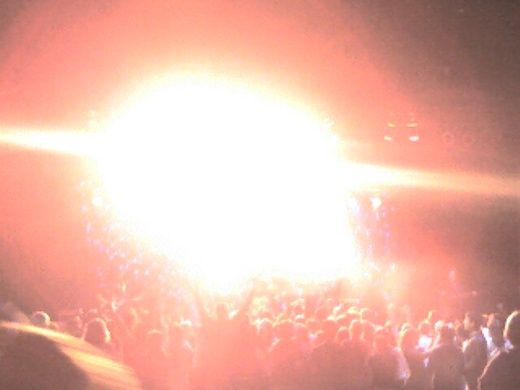 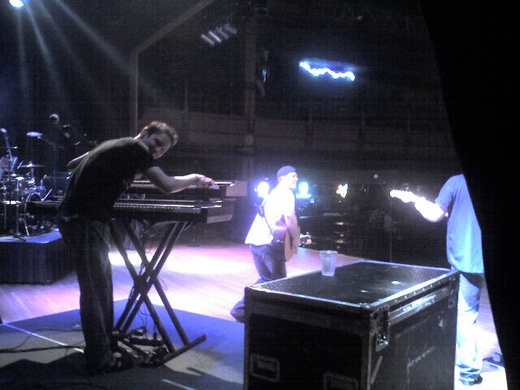 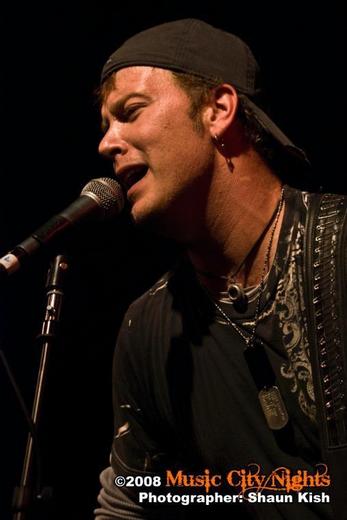 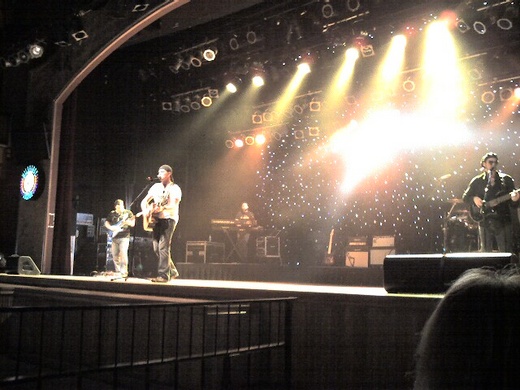 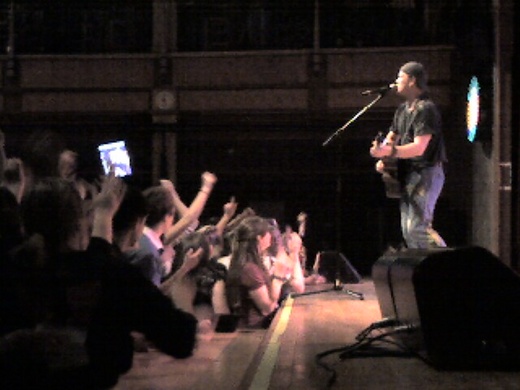 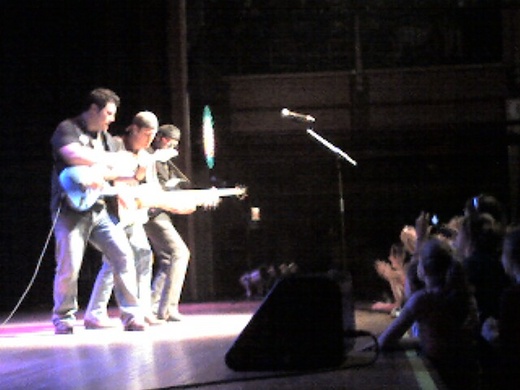 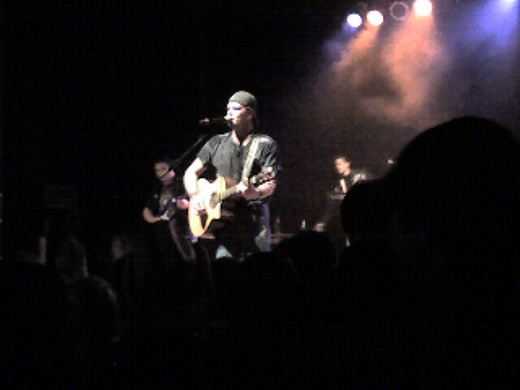 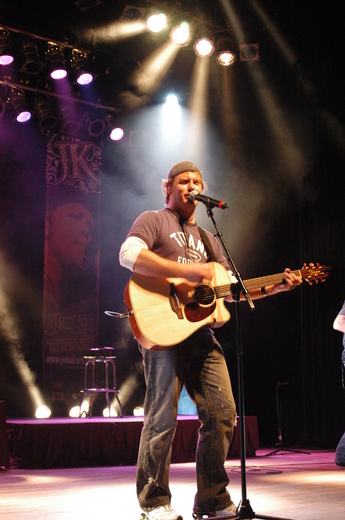 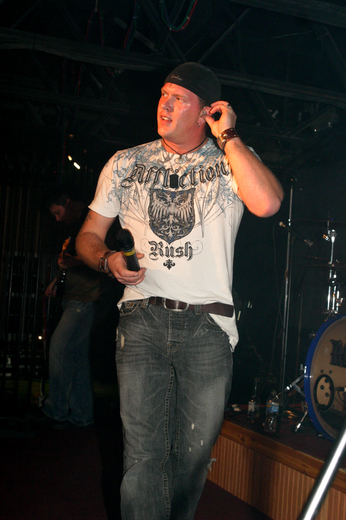 Post-Star - Glens Falls , NY by
Resembling Garth Brooks in stature, dress and stage gymnastics and more modern male acts like Tim McGraw and Kenny Chesney in approach, even performing the latter's "How Forever Feels," he rose...
Nashville Musc Guide by
If variety is your cup of tea, John Karl is for you. His show is highly entertaining a will make you boot scoot and boogie with modern country favorites then switch gears and hit you with classic's...