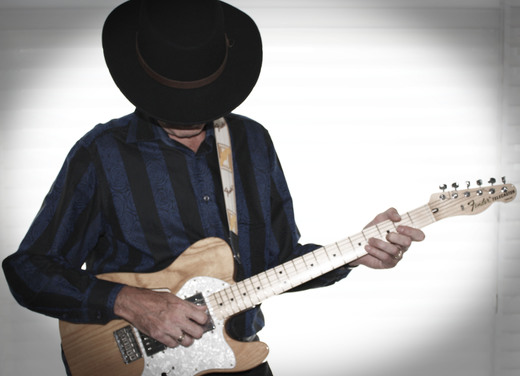 Music, friends, family ... nothing else matters.

Song Review by Keep up the great work!
This song is straight-ahead rock and it reminded me quite a bit of ZZ Top in spots, and of Moon Martin in other spots. The music has a good beat to bring the listener into the song, and the lyrics...
p
A
n
E
F
Song Title by Artist Name
987654d
LM
iAnEAqqqq