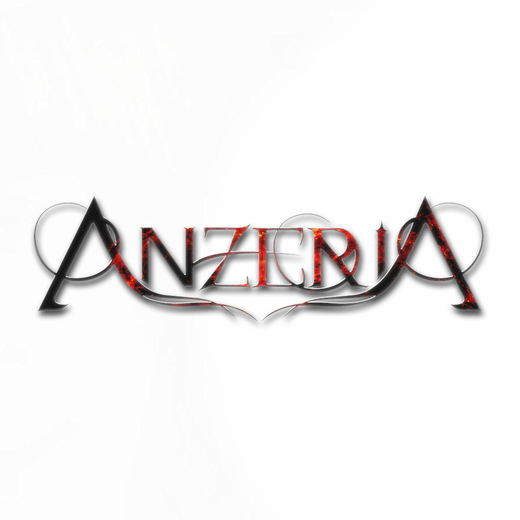 AnzeriA, formed by Damla Kayıhan (vocal) at the beginning of 2009, is a Turkish rock/metal band that blended symphonic rock & metal with the synthesis of east-west and has a very original sound. AnzeriA made its debut by sharing the same stage with Hayko Cepkin and Kirmizi at Istanbul University Spring Fest in May 2010 in order to form its own fan base. AnzeriA increased its fan base with its debut song Medusa, which was released on internet and which has been loved both locally and abroad. In February 2013, the song ranked 4th among 215 songs, and ranked 4th again among 189 songs in March 2013 at OurStage.com. This song was included in an online compilation album called as VA – Tempus Edax Rerum in 2012. AnzeriA attracted the attention with the extraordinary cover of Her Seyi Yak by Sezen Aksu, and this song drew great attention on also internet. This cover song, which was praised by Harun Kolcak and Guven Erkin Erkal, ranked 1st in the “most viewed videos” list at Morjee Music in June 2012. In December 2011, AnzeriA won the 4th place in a music competition organized by CME (Cihangir Music Education) in the “Best Cover Song” category with Time Only Knows and received a plaque. In December 2012, the band also took the 2nd place as the only Turkish band among 100 bands in a competition poll submitted by a foreign music magazine called as Introduce Yourself Zine. The band has recently made it to the finals in the international Metal Battle Alliance 2014 competition. AnzeriA shot its first official video for the instrumental song Dîbâce and released this video on internet in April 2013. * The band is working on their debut album nowadays which they will release in the following months. ANZERIA: A fictional world in a Japanese strategy/RPG game. As a word, it also means "protect, watch, observe".