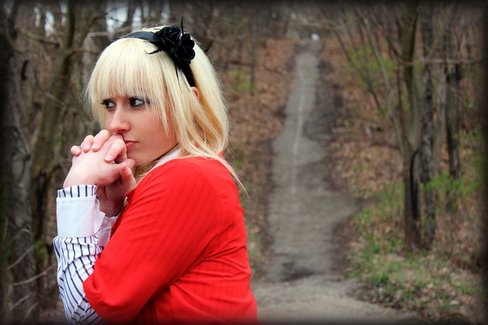 About The Energy Commission

“Straight from the sticks / with cornfields and hicks / hay and pitchforks / folks throw horseshoes for kicks”. The Energy Commission’s tongue-in-cheek description of life in the midwest addresses one of the challenges the band has overcome in proving that “there’s more than corn in Indiana”. Believing that the world is as small as a smartphone, the band has spent the past couple of years gaining traction in NW Indiana and Chicago while they continue to build a presence online. Starting at the Tonic Room in Chicago, they consistently drew fans into the city until they earned a headlining spot at the world famous Elbo Room, where they have gone on to play a number of packed Saturday night gigs. As a testament to the band’s D.I.Y. ingenuity and relentless promotional efforts, they are now booking two of their sold out “Beer Buses” per show. Recognizing the E.C. as a band that “gets it” they have been booked to play 2012’s Elbo Room Presents - I AM FEST from the House of Blues Chicago. Over 100 bands will be competing for the remaining two slots to open the festival. A self proclaimed “D.I.Y. Wizard” front man Jay Weinbergalso intends to present  his art and some of the Energy Commission’s music videos at the festival. The videos are wildly successful on the internet garnering the band well over 800,000 total views. The last three videos Weinberg has shot, directed, done special effects, and edited entirely on his own. Pushing his guerrilla marketing mentality to the limit, Jay made headlines when he was accosted in a camouflage Santa suit brandishing a toy AK47. Footage found it’s way into the end of the video as an Energy Commission public service announcement - “Kids… Don’t try this at home!”. Jay and the band have had a humorous relationship with video games ever since their 2010 “Everything’s Fair in Love and Warfare” put him in Xbox Live’s Gamer Spotlight. Followup game inspired videos have gotten them into Chicago’s RedEye, Wired.com, and on Red Bull USA. The “Call of Duty Christmas” incident wasn’t Weinberg’s first run in with the law. In 2008 he made international news and appeared on Good Morning America when he was arrested for an act of civil disobedience tied to the E.C. song “Price Gouge’n”. Much to their surprise, Grammy award winning engineer Doug Sax mastered the song pro bono and said it “sounded like a hit record”. The band actually got its name when Jay received a mysterious phone call “This is Colonel Jacob Scott of the Energy Commission. We are shutting down your operation.”. Middle finger high the band adopted the name. Fueled by his resolve, Jay then pedaled a bicycle (donated by Trek) some 675 miles to the front gates of the White House. “Take Dylan-level complexity lyrics - but never tuneless or humorless like too much protest music.“ Wamon Timbsdayle (Roctober Magazine) Though their 2009 release “10,000 Hours” was in NWI Times Top 10 of that year, a lot has changed. Danielle Cales, a songwriter with her own list of accomplishments including; PLAY STL festival and being selected to promote the release of Gap’s 1969 jeans, joined the group to add even more offbeat influences to their eclectic sound. Danielle writes songs with a fresh, thoughtful approach and a distinctive sound, all helmed by her evocative, smoky, commanding vocals. When harmonizing with Weinberg the pairing is as charming as Johhny and June, but when Danielle takes the lead she can be as fierce as Janis and as sexy as Debbie Harry. Together, iLL Tony Skils (Santonio Ussery) and Weinberg have the charisma of a Hip Hop Walter Matthau and Jack Lemon. Nicholas Esola is classically trained from the American Conservatory of Music and composes his own film scores. He is a performer to be seen, one of the most animated and passionate of the bunch. Josva Ibrahim has got the biggest damn legs you’ll ever see on a bass player and the playlists on his iPod are as random as you can imagine. His eclectic tastes are fitting for a band that has a seemingly blatant disregard for genre and serves Jos well in his creativity. The spine lies in Shae MacPherson. Though Shae only has one eye, he is a solid pocket drummer and tasteful when it needs a little spice.Their approach leaves them vulnerable but they put ego aside and ooze fun. Their latest project is a weekly kickball outing dubbed “Kickin’ It”. The E.C.consider themselves stewards of fun. They are explorers and kickball has provided a way for them to interact with some of their younger fans who can’t get into bars. “There’s no pretense and nobody gets picked last.” Weinberg says. The Energy Commission are who they are at their heart and it’s such a breath of fresh air in a culture of hipster masquerades. The visual intrigue of the band, their sense of humor, and their productions attest to their understanding of what it takes to connect with their audience outside of simply playing music. They know that fans go to “see” a show not listen to some music. 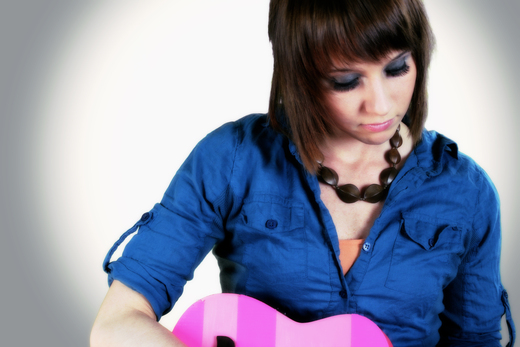