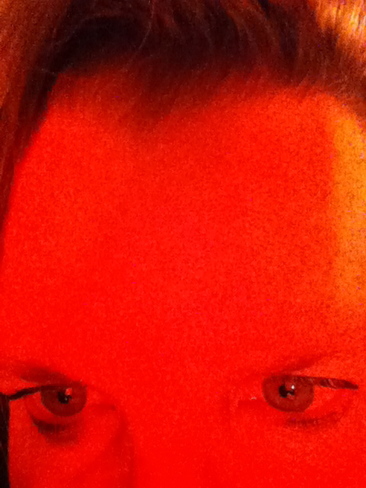 Elizabeth's primary instrument is the piano though she has also played various woodwind instruments. In her early teens she began studying classical piano and went on to the University of Maryland as a piano performance major. That eventually fell apart due to her being unable to fulfill necessary requirements. After that, at the age of twenty-one she began writing songs and also pursued writing musical plays being influenced tremendously by the plays of Tennessee Williams. The musical, 'Cakes', based on Truman Capote's, 'A Christmas Memory' was accepted for production by the renowned Steppenwolf Theatre Company in Chicago, Illinois. However it never made it to the stage because of legal difficulties with the Capote estate.

Elizabeth has performed as a solo artist primarily in the Baltimore/Washington DC area and hopes to eventually expand to many other areas worldwide. Although she does write the music and lyrics for her songs she has also composed music to many of the poems written by Lord Byron. Her debut album, 'Reflections In My Tea' was released on the 3rd of September, 2012. 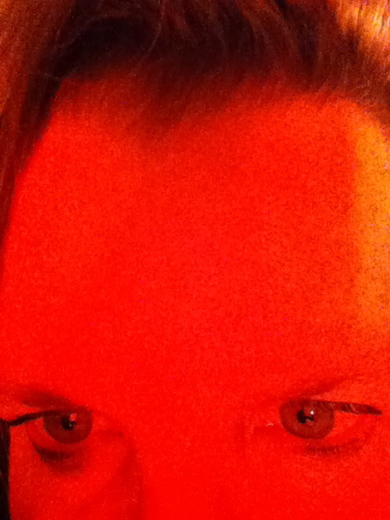