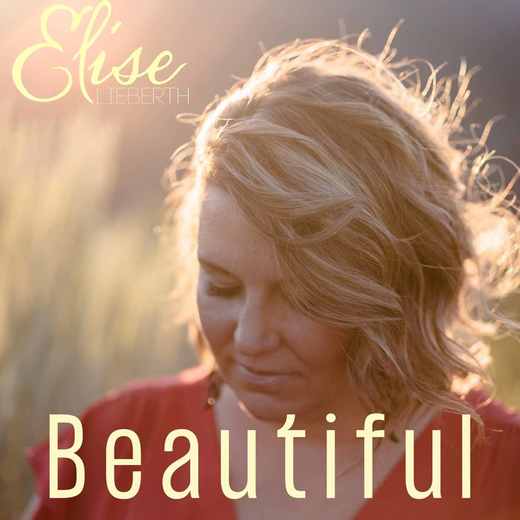 SINGER-SONGWRITER
Colorado native Elise Lieberth turn heads with her powerful vocals, adding depth and vibrant style to the pop-country, singer-songwriter genre. Influenced by Sara Bareilles and Kelly Clarkson, her music offers a measurement of strength and passion. Drawing depth from her life experiences, Elise’s vocals and lyrics connect deeply with listeners to offer an emotional experience that gives resolve and clarity. There is an openness to Elise’s music that draws you in, offering a unique listener experience.
Her cover song “Holding Out For A Hero” reached the top 20 on the iTunes singer-songwriter charts. And, her collaboration with YouTube sensation Tyler Ward “We are the World” went viral in 2010 launching her and many artists YouTube careers. With nearly 70,000 listeners on Spotify and 25,000 subscribers on YouTube, Elise’s 3rd original album Invincible is being eagerly awaited. The album was produced (and co-written) by producer, singer/songwriter and leader singer in Denvers local band Dearling, Rachel James. Guitar player Dave Preston (guitarist for Jake Shimbukuro, and known for work done with Justin Timberlake and Matt Morris) sprinkled guitar on the album. Denver local Christopher Bloom mixed and mastered the album.
Invincible will be released January 31, 2020.