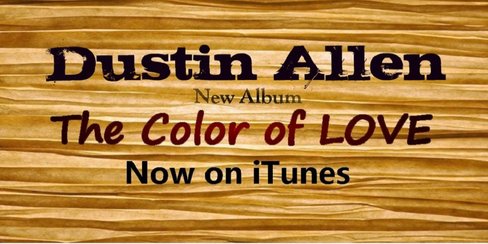 Dustin has self-produced two CDs of his original works. His latest CD "The color of LOVE" was produced at Midtown studios by singer/songwriter Eric Durrance (former lead singer of "Big Dismal") and has been in high demand in the Tallahassee area. A local radio station currently plays his song “Hallelujah to the King” on regular rotation. Listeners of Dustin’s music will in no doubt take with them an encouraging message. He explains, “I believe from the moment you wake up, to the moment you go to sleep, there is an unseen battle that has already been won.” In the song “The Color of LOVE” Dustin proclaims the victory we have in CHRIST.

Dustin is a multi-talented musician who has written many original songs. He writes, sings, plays guitar, and drums. Born and raised inTallahassee,Florida, a tumultuous childhood caused his faith to increase immeasurably. “I’ve experienced how gracious God has been through many uncertain times.” He says, “I feel I was not given the gift of music for myself, but for God’s kingdom. I write, sing, and play music as a way of bringing people to Him.”

At the age of 14, Dustin started playing music, however, his music has not always had Christian roots. At the age of 19, he played in a secular band at local bar type venues. During this time, his brother played a big part in his receiving Christ. “He promised to buy me a new pair of shoes if I would come to church with him. This was a good deal to me!” he recalls. The Holy Spirit touched him that evening, “I’ve never been the same.” says Dustin.

Dustin cannot deny his God given talents, and will continue to use them to glorify the name of Jesus! Look forward to hearing a lot more music coming from Dustin Allen. 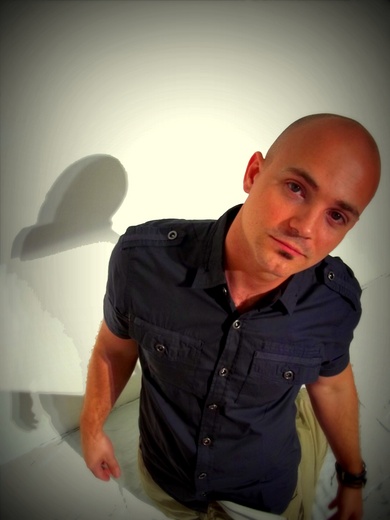