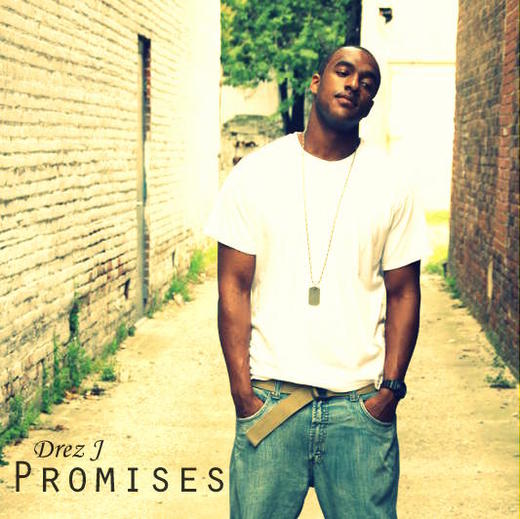 On April 20, 1991 in Winston Salem, North Carolina a star Donald Samuels Jr. was born into this world, not knowing they had just given birth to a rap artist who would later take the world by storm. Growing up, Donald Jr. didn’t have much. His mother and father did there best to take care of him, his sister and four brothers while trying to maintain a household. It had become very difficult for his parents to take care of him and his siblings, so the threat of being homeless was all too familiar to him. There were plenty of days he had to go without the material things that he saw all his friends receiving from their parents. Being that Donald Jr. had no friends, he spent most of his time with his family. While spending time with his family, he was exposed to various genres of music. He listened to such oldies as Earth, Wind, and Fire, Maze, Al Green, The Temptations, Michael Jackson, and The Isley Brothers. Donald Jr. would also go places with his brothers and they would play such artists as Bone Thugs ‘N’ Harmony, Biggie, Tupac, Eazy-E, NWA, Ice Cube, Sleek Rick, and Public Enemy while riding in the car. After hearing a song on the radio, he would sing a song trying over and over until he had memorized the song from beginning to end. After being influenced by multiple genres of music, Donald Jr. began to develop his own repertoire of music skills. Seeing as he didn’t have many friends, he spent most of his time alone. This is when he discovered he could write poetry. He used to write leisurely until one day he had to do an assignment that required him to write a poem for class, so he volunteered to read his poem. To his surprise, his teacher loved it. His teacher gave him the boost of confidence that he needed to make one of the most important decisions in his life; which was to pursue a career in the music industry.