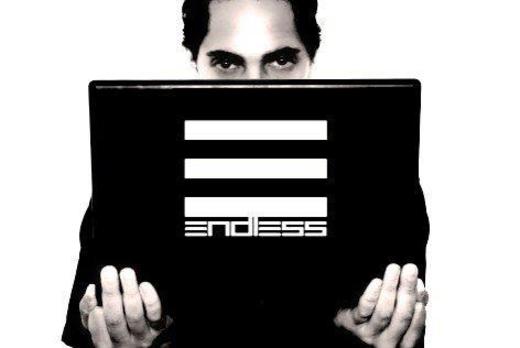 From hard-hitting Tribal drums to groovy Tech bombs, Endless has given birth to a new form of live performance full of energy, surprise, and creativity. Originally beginning in the music industry as an open-format DJ and mash-up producer, Endless has taken his art of DJ'ing and unique ear for production to the Electronic Dance scene in the New York City metro area.

Endless has quickly made a name for himself after performing opening sets at Pacha for Cedric Gervais, Cielo for Miss Jennifer, and Santos Party House for Marcos Carnaval. Beyond those appearances, Endless has performed at many other elite venues in the NY area, including: Amnesia, Chelsea Room, District 36, Glo Nightclub, Governor's Island (Dance.Here.Now festival), Greenhouse, Juliet Supper Club, La Vie, Le Poisson Rouge, La Pomme, Webster Hall, and more.  Also, he has made numerous appearances in Atlantic City, Harrisburg, Hartford, Morgantown, and Pittsburgh.

Aside from his live performance, his production is no secret to anyone. He continues to produce an arsenal of unique tracks.  Be it, "Tech-House", "Tribal", or "Techno", he has yet to disappoint. One of his most well-known tracks, "Fur Elise", (a collaboration with Joey Pinto), has been supported by Chriss Vargas and Miss Jennifer.  Also, Marcos Carnaval has added "Here Come The Drums" to his upcoming CD compilation with Nervous Records.