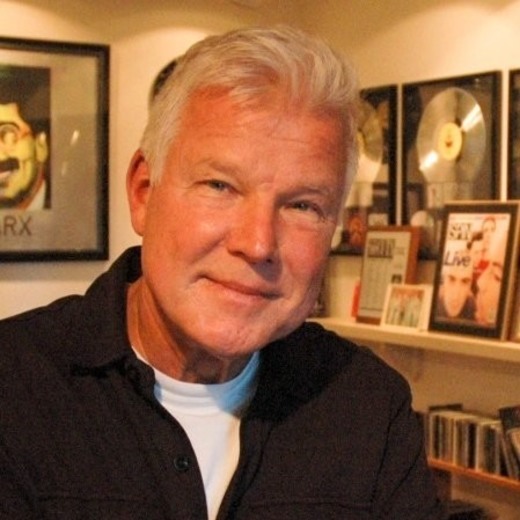 In 2010 three musicians got together in a broken down warehouse during the middle of the night Wondering what would happen. Lorenzo the singer had three very basic song Ideas he showed to Troy Ritter (former Drummer of rock band Blue Sees Red), and Tim Frank (former bassist of Blue Sees Red and Project 67, also known as the band Blackout Effect which signed to Lava Atlantic Records). Turns out thechemistry was dead on! Three songs turned to five then to nine, and were recorded in only 4 days! The album turned out better then they ever anticipated, and never got the attention it deserved until now.


Dear Anna’s self-titled album is full of catchy, interesting hooks and big melodies. The bands’ electrifying spectrum is both broad and crisp, boasting huge anthemic choruses (“Adore,” “Finding The Devil In Me”). The lyrics and themes live in the sweet and seductive (“Leaving,” “#96”) – as well as the raw and uncensored on a couple of songs – because the band understands and showcases the truism that nobody is one-dimensional. “We are not the band you’ve heard before. We are the band you’ll want to hear again,” says Lorenzo, summing it all up with grounded confidence.

Shorty after the record was completed Lorenzo had gone on tour with longtime friend Jonny Cornelius's band Westland as a fill in guitarist. Westland was gaining a lot of attention at the time playing warped tour and selling over 20,000 records. Overtime Lorenzo and Jonny (Former guitarist of Westland and Epitaph signed band Settle) realized their chemistry together was unmatched by others they were on tour with. Being exhausted of playing that over produced pop sound they realized It was now time to get the boys back together to creating some raw talented indie rock/alternative hits with Jonny being newest addition to Dear Anna!

Dear Anna is now a new and restored freight train coming your way. They are currently booked out for months, and have only been back together for very little time. They play all your favorite classic rock tunes to current indie alternative cover tunes which we all love. They are the band you want to book which will entertain you all night. Keep updated with the boys so you know when the time comes for the next Dear Anna album!