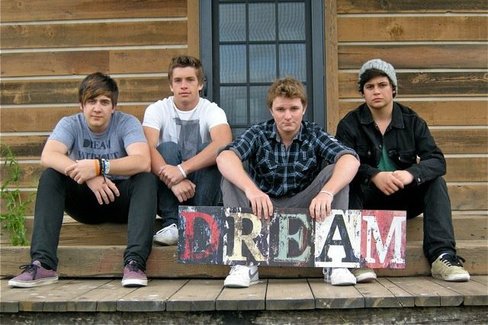 About Dare To Dream

Dare To Dream is a hard-working, alternative/pop rock band from Los Angeles, California.  What started as a few best friends coming together to make some music has grown rapidly into something that none of the members expected just a couple short years ago.  Since forming, Dare To Dream has written and produced a debut EP, "A Minor Inconvenience," featuring songs like "This Goes Out (To You)" and "Can You See," which connect with the listener by conveying a variety of emotions and relatable references.  After taking a break from writing and recording to play well-recieved shows around LA at clubs like the famous Whisky-A-Go-Go in West Hollywood, Dare To Dream has begun work on their next EP, hoping for a summer release.  By dedicating themselves to producing quality recorded music as well as making the life show a personal experience for fans, the members of Dare To Dream hope to follow in the footsteps of bands like All Time Low, Mayday Parade, and Blink-182, who gave them the inspiration to pursue music on the professional level. 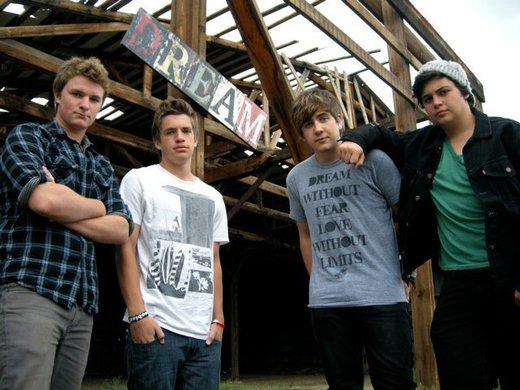