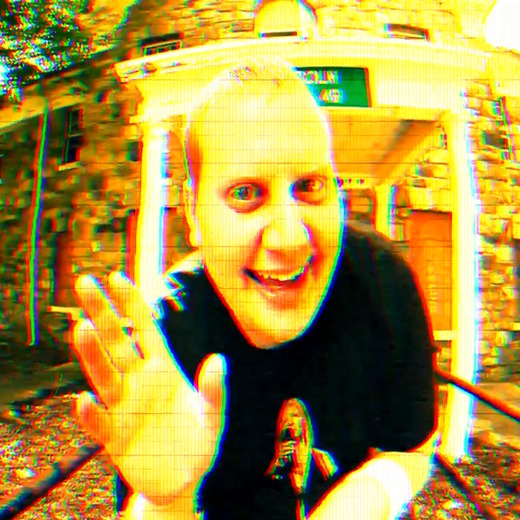 Cocky da Homo MC is well-known in LGBT rap circles as one of the most controversial and audacious pioneers of the subgenre. Hailing from Rockland County, NY, Cocky has worked with industry giants, A&R’s and producers, such as Zilla (Red One Productions) and Jeff Blue. Cocky has earned a reputation as an artist who prides himself on his relationship with fans, rarely selling his albums and releases, choosing instead to give physical products away for free.

He has released two official mixtapes, 2013′s “Gay Rap Beef” and January 2014′s “Joke’z On You (I’m Really Straight),” both of which have propelled him into the spotlight of major website’s home pages, including AllHipHop.com and DigitalMusicNews.com. Cocky has released one music video, 2012′s Real Men, which can be viewed here:and is currently busy at work on his third, and according to him most lyrically-ambitious, mixtape, “Cry Harder,” which will be pressed exclusively as a limited edition cassette and given away on his Facebook page (http://facebook.com/cockydamc).