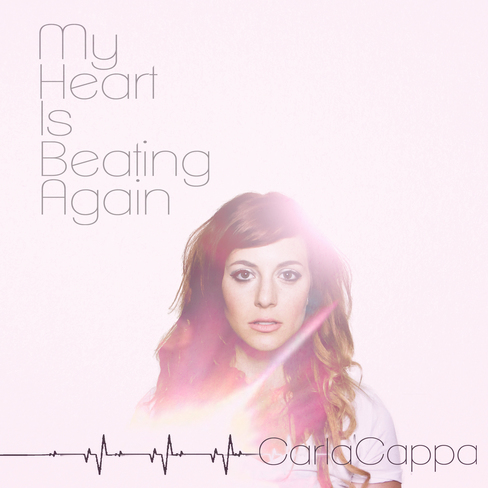 22 year-old Carla Cappa is no newbie to the music scene.  From a small town outside Philadelphia, PA, Carla began singing and writing songs at the age of 7 and recorded her first album in 2009. Her track “I’m not” went on to win 1st place in the USA Songwriting Competition, landing her a showcase at the famous Blue Bird Café in Nashville, TN. Shortly after, her talent took her to the top 10 songwriters in Nashville for the Bravo show “Platinum Hit.”  Evan Bogart of Sony/ATV pinned her songwriting to have “remarkable promise”

Most recently Carla appeared as a background singer for Passion Pit’s latest VEVO session. Now living in Nashville, TN, Carla is recording with EMI songwriter and producer Steve Wilson on a series of singles including her latest pop/dance track “My Heart Is Beating Again” which release August 20th, 2013 alongside a music video.  Carla has set to release her full EP early 2014.