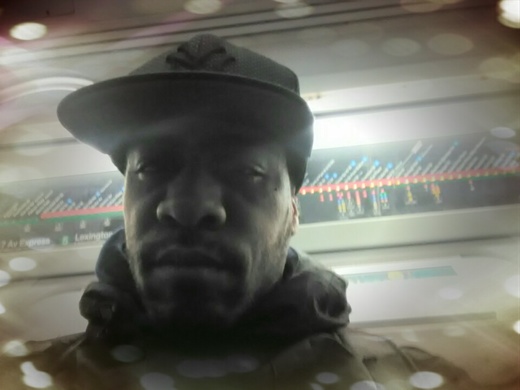 "Len is not only a Musical Artist, he is also a Producer, Author, and Videographer. Len was born in Brooklyn and moved to Staten Island only to relocate to Manhattan then raised in The Bronx that led to a short stay in Queens which makes him The 5 Boro MC".......