The title of their debut album describes it best "Volcanic Music" Bob Dean have set out to create something new in the Manchester music scene. Gigging for almost a year now in and around Manchester, Bob Dean have been praised for exceptional live performances. They've played almost every notable venue in Manchester and were involved in a few festivals over the summer and reached the England final for Global Battle of The Bands.

Four tracks on the album also feature a quartet from the BBC philharmonic orchestra which was recorded at Gracieland studios in Rochdale. The influences stretch far and wide between every member of the band, as do where they came from(the Iceland, UK and America) they all have very different tastes in music, but Bob Dean doesn't sound like any particular one, it is very much it's own entity. After 2 years in the making, the band are eager to show the world what they've been cooking up. 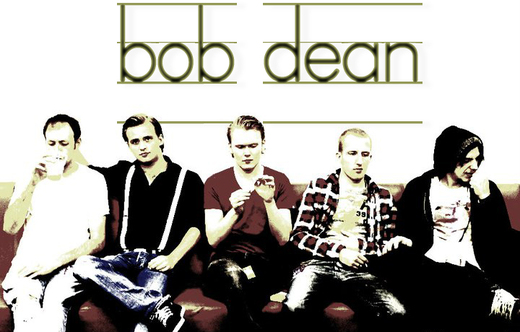