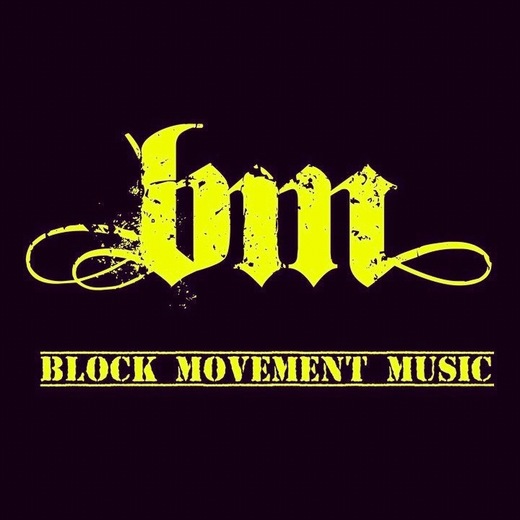 The name of the group is Block Movement, consisting of Latin Threat and Stylo.  They hail from the proud Mexican Neighborhood of South Omaha, Nebraska also known as “Soma-Town”.  They began recording music and doing shows in 2003, flooding the streets of Omaha with their original style of reality rap, representing the Midwest Latino Hip Hop Scene and Culture.  Through the years, Block Movement continued to build a strong buzz in their city and was featured on Omaha’s biggest radio station Power 106.9FM as well as other major news publications in Nebraska.

In 2009, Latin Threat and Stylo started their independent label Block Movement Music in order to brand and promote their catalog. They cemented their cult like fan base in Nebraska and wanted to focus on touring and building strong ties in other regions.  They continued to release underground albums and perform throughout the Midwest.  In 2010, Block Movement went on their first independent tour, making a stop in Houston, Texas where they met a local underground legend Lucky Luciano, formerly of DopeHouse Records.  He was so impressed with their talent and hustle that they built a strong business relationship.  Soon after, Lucky Luciano introduced Block Movement to his manager, Julio “GoldToes” Sanchez, a well-known underground legend from the Bay and CEO of Thizz Latin Entertainment; the brother label of Iconic Vallejo Rapper Mac Dre’s Thizz Entertainment.

In 2011, Block Movement was officially accepted into the Thizz Latin Movement and represents the Midwest Chapter.  This being another highlight in Latin Threat and Stylo’s career, they continued to work hard on their music, dropping mixtapes, videos and doing tours.  They have worked and performed with such artists as Pitbull, Lucky Luciano, Clika 1, Do Or Die, Freeway (Rocafella Records), D12, Berner (Thizz Lartin/Taylor Gang), Chingo Bling, Lil Rob, Lil Flip and many more.  Block Movement has solidified their movement in the underground music scene and continues to increase their buzz.

They have a strong relationship with Thizz Latin Entertainment and continue to do shows across the US.  Just recently Latin Threat and Stylo added a new member to their group, Stewart Gats, a Rapper and Producer from Canada.  According to them, he adds a unique dynamic to the group that they believe will take them to that mainstream level.  He is a talented producer and writer that knows how to create great music.  He has already produced two hard hitting tracks “Boss Status” and “Gotta Get It” which has been getting rave reviews in the streets as well as the internet.  You will be hearing a lot more from Block Movement as they prepare to release their new album “N.A.F.T.A. (North America Free Trade Agreement).