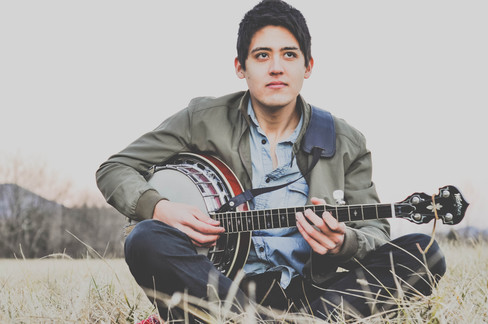 Abingdon, Virginia native, Blakley Leonard is an award-winning singer/songwriter who successfully blends together acoustic, folk, and indie music styles. His lyrics contain the perfect balance of emotion, intelligence, and cynicism. Blakley began his music career in 2005, and has since built up a loyal fan base across the piedmont region. He has performed live both as a solo act and more recently as “Blakley Leonard & the Clay Monsters” whose bio collectively features performances around the world with grammy-award winning artists. The first song from his latest demo, The Basement EP, “Circles” was featured on North Carolina radio stations where it captivated listeners with its well-crafted lyrics and catchy melody. He has recently appeared in American Songwriter and InTune magazines, and Notion Music selected him as one of their earliest “You Are Next” artists. Blakley currently resides in Roanoke, VA where he continues to write and record new material. His newest demo, The Basement EP was recently released and is available now 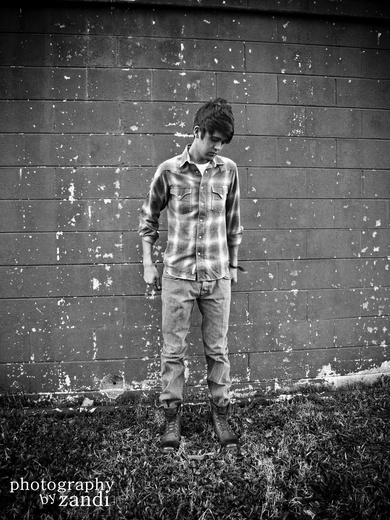