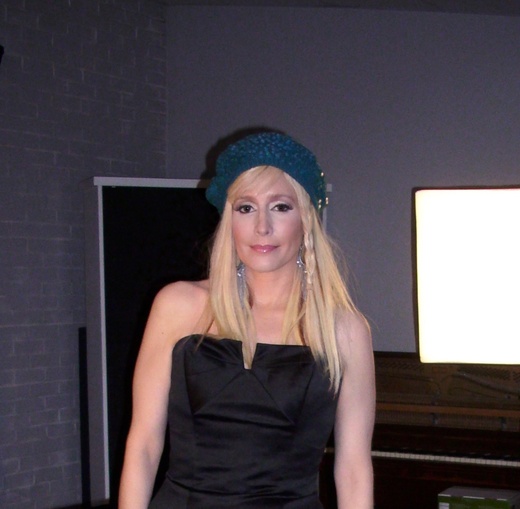 "Beautiful voice, and great lyrics. Definitely enjoy Beka & the Gin Hall Hustlers music. Why isn't music like this on the radio more? It's true country and I can't wait to hear more from her!" KAOS 89.3FM Olympia, WA Deejay Amber Burkman

"Billy Wayne & "Party to Crash" both play on Radio Lyon, France, and on Pongid Radio's Top 20

Music Connection Magazine gave Beka the #1 review (competing against 10 other artists). Their 5-person roundtable noting the songs “Padlock” & “Have You Got One for Me?” American Songwriter Magazine featured the song “Hollywood with Cowboy Hats" as a LyricsContest Honorable Mention.

The band has competed in the Nashville Music Masters Showcase and played for fan clubs of Joe Nichols, Emerson Drive, and Gary Allen during Fan Fair. They've played Tootsies, Paradise Trailer Park Resort, Cadillac Ranch, The Wheel, and Layla's (all on the famous Broadway strip); as well as John A’s, the Bluebird Cafe, the Commodore, The Muse, & the Nashville Songwriter’s Festival. Their upcoming shows promise to be fun and exciting and bring their music to an even wider audience.