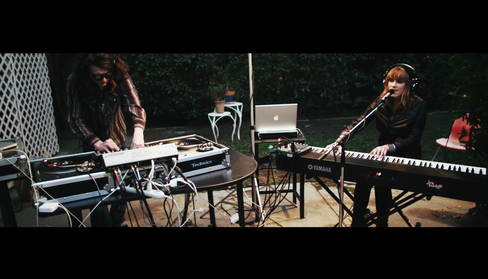 About Bang, You're Dead

Bang, You're Dead is a unique collaboration between hip-hop and EDM mastermind Quickie Mart and award-winning singer/songwriter Jes Hudak. Quickie hails from New Orleans and Jes from upstate NY, but they first met while living in LA when Jes was brought in to write and perform a hook on a hip-hop track Quickie was producing. That track, which featured rapper Freddie Gibbs, was the first of many collaborations that would lead to the formation of Bang, You're Dead.

You may have caught Jes Hudak on Bravo's songwriting reality competition Platinum Hit (where she placed 2nd), and she has sung backup for the likes of Enrique Iglesias. Quickie Mart is known for producing and remixing tracks for artists such as Galactic, Slightly Stoopid, and Wax, and for performing nationally in packed clubs. As Bang, You're Dead, these artists have created a brand-new style where strong songwriting chops meet intense electronic production, spanning genres from hip-hop to trap to dance. Jes Hudak's piano skills balance Quickie Mart's aggressive EDM style and the result is a diverse and intensely emotional album, consisting of 7 original songs and 6 remixes. Having previously reached 15th on the BeatPort charts with their single "Alive (Partymonster Remix)," Bang, You're Dead has much bigger plans for "Late Nights," the album that both Jes and Quickie feel is some of the best music they've ever made in their lives. 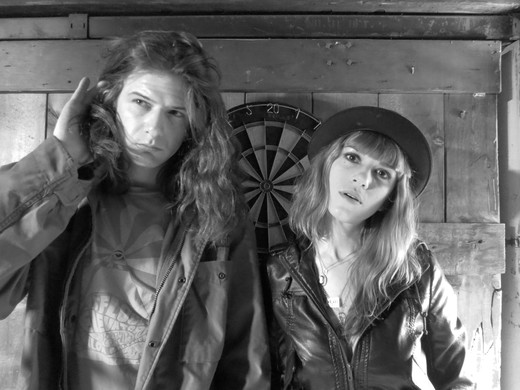