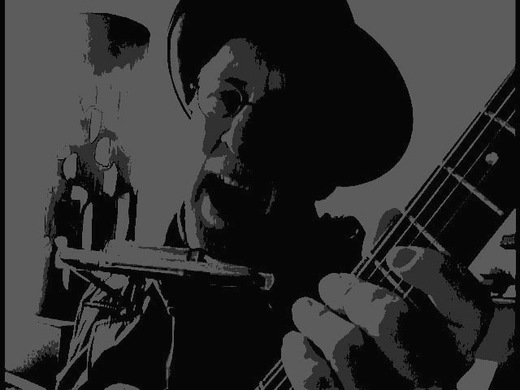 Beefbone was schooled in Detroit in the early 70s.
In the early Indie days Beefbone fronted The Butchers,
garnering top ten spots on college radio playlists and critical praise throughout the 80s.