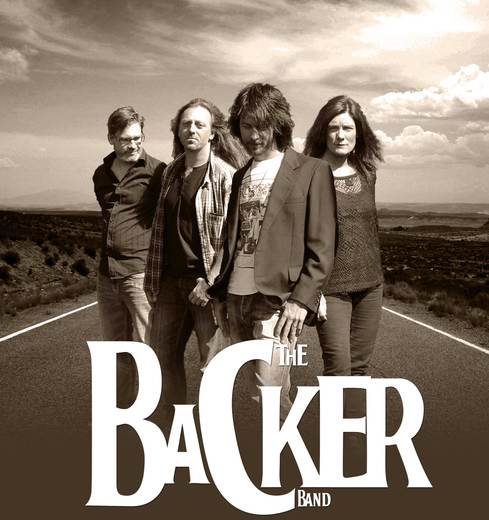 Formed in December 2010 by Niclas Malmström (musical background from the 90 century punk rock) and Patrick Hilding (bass and drums in several rock'n roll and punk bands).

In the beginning they played some classic 70's rock 'n roll covers along with George Snellman on guitar and Jonas Andersson on bass.

Niclas had many unfinished songs and after a while they began to create their own songs of his material. In July 2011 the band was joined by Ewa Stenberg she has a long musical background in mostly sing and songwriter, she joined the band and completed it with the organ playing.

The band was formed slowly to a rock 'n roll band with there own material and melodious sound. In October, Jonas decided to quit the band, he was replaced by Geir Rasmussen. Geir has a long musical background and played in several heavy metal bands between 80 - and 90'.

Spring of 2012 George quit the band, the band now consisted of the current 4 that continues to create melodic rock 'n roll in classic 70's style.