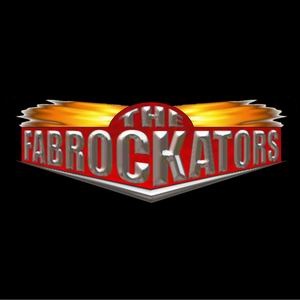 The Fabrockators are what might best be described as an eclectic and opulent original hard rock band based in Northern Maryland.  Consisting of two very well known musicians from the region, the band is gaining momentum on a daily basis.  The duo formed in 2009 by guitarist/vocalist Craig Pavone and drummer John Wilding met while performing in cover bands around the Maryland and D.C. area.  After repeated talks on the merits or lack there-of on playing cover music, the two decided that it was not for them any longer.  Hence the original hard rock music of The Fabrockators was born.