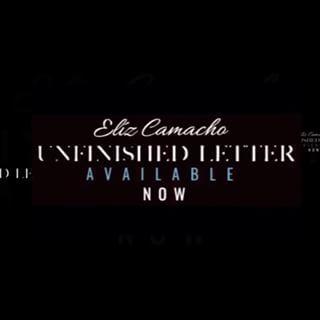 Elíz's musical career began to take off in 2008 with her first stadium appearance, accompanied by an ensemble chosen to sing the National Anthem for the President Obama Rally held at the Crown Arena in Fayetteville, North Carolina. Elíz made her musical stage play debut at Cape Fear Regional Theatre in their production of Westside Story (2009) playing the part of “Consuelo” . This was followed by her appearance in the principal role of “Taylor McKessie”, in Disney’s® High School Musical 2, “On Stage” (2009) and national appearances in several television commercials, including Coca-Cola® “Summer Fun” (2009) and ESPN-U® “University of Florida” (2009).

Elíz was the only independent recording artist featured on the “Microsoft Windows Media Guide” ® during the week of the 2011 Grammy’s. She was also featured on the first female compilation album titled “She Got Next”. While already known as the “down-south, sultry, “ultra-sexy” diva, Elíz has made quite an impression on the “Big Apple” including being the special-guest/presenter/co-host at the Hip Hop Underground Music Awards at B.B. Kings in New York City in which she performed before a cheering standing room only audience.

Elíz was the opening act for "Grammy-Award" winning songwriter/singer "Gordon Chambers" at the "One Night Only with Gordon Chambers" show which supported the "non-profit" organization "Samaritan's Feet". She has shared the stage with other headlining acts including Boyz II Men, Vivian Green, Omarion, and Yolanda Adams at the 2012 CIAA “Toyota Fan Experience” and with Tyra Banks, Kim Burell, Kelly Price, Robin Thicke, and Anthony Hamilton at the 2012 Women’s Empowerment Expo. 2012 also saw Elíz land a role in the motion picture Changing the Game (2012) playing “Julissa”, the sexy, flirtatious Latina flight attendant