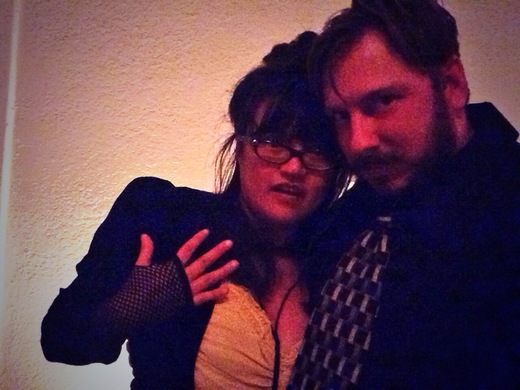 Sentinel is an Indie-dream-pop duo based out of Seattle, Washington. Originating from San Francisco Bay, California, the seeds of this sunny-seaside-dream-pop began between Tarabud (vocals/bass) and Dennis Bestafka (guitars) on a four track recorder way back in 2000. Their live performances have been numerable over the years and were heard on FM Radio, Local TV, and Live Music venues. They had the support of a drummer and keyboardist for their live performances.

Sentinel's sound is strongly influenced of their mutual visions of 80's synth and 90's dream pop. Bands like Cocteau Twins, Smiths, U2, My Bloody Valentine, Cure, Flock Of Seagulls. Dead Can Dance, and Ocean Blue have provided consistent inspiration, creating a long catalog of moods & textures to draw from while developing their sound.

Sentinel featured by Nic Harcourt's syndicated program 'Connections Made by Guitar Center' broadcast nationally on FM stations in the USA.