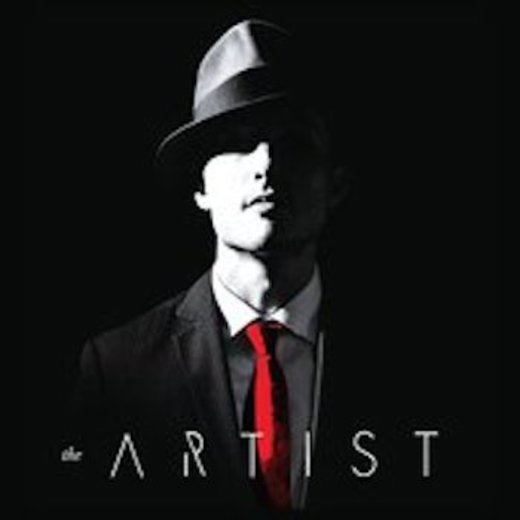 Andrew Mancilla, originally from Rochester, New York, and currently living in Brooklyn, divides his time between practicing law and writing music. Shortly after taking the New York and New Jersey bar exams, Andrew released “Static” on September 18, 2010, at The Bitter End. One of Andrew’s tunes, “Fill Me Up,” off of “Static,” has already been licensed for use in an independent film and he continues to seek more artistic collaboration.

Andrew’s musical training consists mainly of long nights on the guitar and hours experimenting on the piano. This love of music grew into an obsession. Today, he has become a prolific singer-songwriter who gigs as often as time will allow. His passion for music has helped him connect with extraordinary musicians and ambitious young artists.

“Static” is the outgrowth of Andrew’s attempt to suppress his natural gravitation towards music during law school. The attempt was a failure, but lasted long enough for him to obtain his degree. It was in this personal struggle, to quiet his creativity, that “Static” was born. The honesty of the lyrics and lightness of his melodies embody his simultaneous desire, conflict, and hope at finding a balance. “Static” is the first of many albums to come from this ambitious artist.
« View This Artist's Complete Profile
Connect with OurStage: Facebook Twitter YouTube FourSquare Newsletter RSS feed
ADVERTISEMENT
?Need help?
Copyright © Amazing Media Group  2006-2022
p
A
n
E
F
Song Title by Artist Name
987654d
LM
iAnEAqqqq