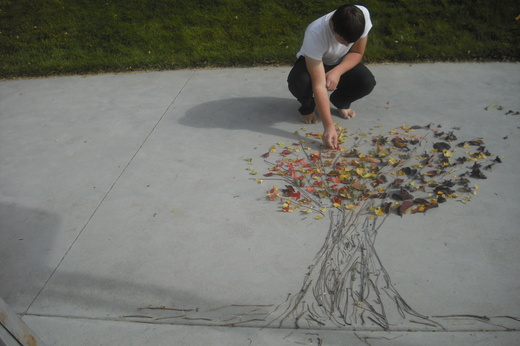 Kyson Kidd, has been involved in music throughout his entire life. His parents payed for piano lessons, which he took for about a year and a half. From the age of 8 Kyson began experimenting with the piano. He has been composing music for 10 years, and began playing the guitar at age 15. His albums include very deep lyrics and instrumentation that anyone in love can relate to. There are two albums available on itunes, cdbaby, and here on ourstage.  In August of 2012 the third album, The See Yourself Project, will be released.  Kyson Kidd is teaming up with Cambry Kidd to write and arrange the album.