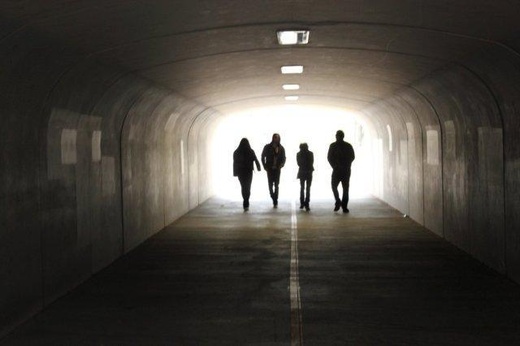 LIGHT THE BLACK SKYE is a rock band with an explosive combination of great songwriting and a high octane live show. The members are Joe Nassar, Steven Ossana, Kurtis Imel and Tomo Sugiyama. They have mastered their live performances opening for National Acts such as KISS, CANDLEBOX, SUBLIME, TONIC, SHERYL CROW and many more.

The idea behind LIGHT THE BLACK SKYE remains a powerful simple one. The music itself finds light in the darkness and lifts the veil of confusion within the beauty of being. The essence of Light the Black Skye is Joe Nassar and Steven Ossana . Joe and Steven are originally from Long Island NY where they were born and raised. They first met in high school where they began their journey onto Rock n Roll stardom, Steven Ossana has worked on various recording projects and signed a recording deal with POLYGRAM/MERCURY Records with the band ROB RULE. Steven has also released three independent solo CD's for Winding Road Productions. Joe's voice has yet to be compared or placed amongst today’s genres; he has worked on many respected projects over the years. His recent endeavor was being part of the band VENT which produced two albums and was well recognized on both the West coast and East coast Scenes.

The idea of LTBSKYE came together late one night in 2008 sitting around a table in Las Vegas over a unexpected weekend reunion between Joe and Steven. The band made their debut at the “HOUSE of BLUES” in Las Vegas.

LIGHT THE BLACK SKYE has both the sway and songwriting ability to appeal to a wide range of listeners and a High octane ROCK show. The songs recall a time when music transcended beyond the pure likeness of music. It fills the listener with unconditional emotion, mere pleasure and raw indulgence of life past and present. It will make you wonder if there is indeed a likeness of something different within one’s own soul.