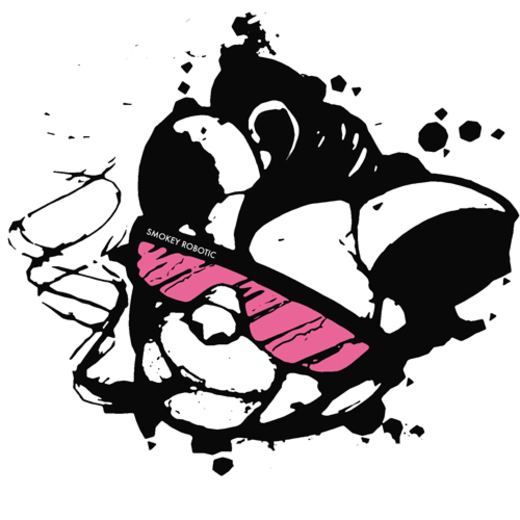 Smokey Robotic is a four-member independent artist collective backed by the multi-platinum producing duo of Illmind and Konrad OldMoney.

The NYC and Vancouver-based musicians are breaking new ground with a genre of music they call “Superfuture.”

Their music transcends reality with a style that incorporates, but is not limited to, a blend of hip-hop, soul, pop, and electronic.

Additionally, Smokey Robotic has collaborated with numerous visual artists from across the globe, garnering the attention of major media outlets like The Atlantic, New York Magazine, NY Post, People Magazine, and TMZ.

Over the past year, the group has been featured in a national TV campaign for Movado watches, charted number one on The Hype Machine Twitter Music Chart, chosen as the Top A&R Pick on CrazedHits.com, released a video with Intel & VICE Magazine, produced a #1 song on Korean music charts, and received over 1M views on YouTube.

Smokey Robotic has performed at the CMJ Music Marathon, Irving Plaza, The Knitting Factory, Sullivan Hall, New York City’s Luxurious Hudson Terrace rooftop lounge, and headlined one of Manhattan’s largest Fashion Week after parties at the Red Bull Loft. They were also invited to Shady Records / Burn it Down Showcase in February.