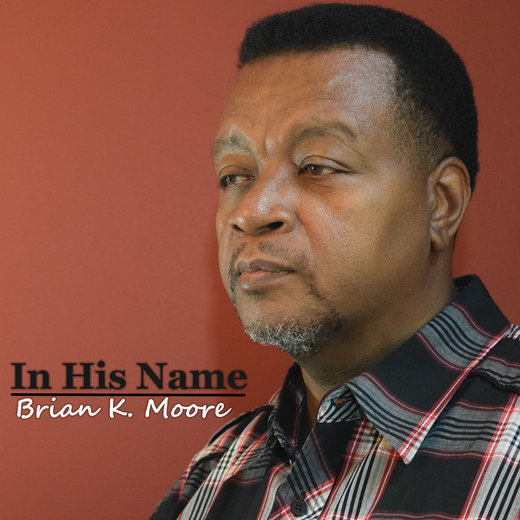 Brian grew up in Birmingham, Alabama, surrounded by people who had a passion for music, so a desire to sing came natural.  As child, his mother used him and his brother as backup singers to rehearse choir songs.  At 19 years old, Brian married his lovely wife Adriane; he would leave for basic training a few days later to begin a career in the U.S. Army. During the course of his 20-year military career, a desire to write poetry would return from his youth.

After rededicating his life to the Lord in the summer of 1999, Brian, Adriane and their four children would unite with Faith Mission Ministries, Inc.  While there, Brian ministered with the Voices of Deliverance Choir and discovered a great passion for singing.  During this time, a desire to write songs was birthed.  He began writing lyrics and using digital audio workstation software to create music.  A few years later, he would become the leader of the brotherhood ministry and the Men of Valor Choir.  Encouraged by the Minister of Music to sing those songs, Brian led the brotherhood choir in ministering a few of his God-given songs during service.

After 20 years of military service Brian retired in Clarksville, Tennessee and in 2006 Brian began a career as a Tennessee Department of Health employee.  It is Brian’s desire to serve that compels him to write lyrics and create the kind of music that ministers to the very soul of the listener.  Brian says, “I feel God has given me a great task to turn the hearts of men towards Him through music.”

There is a passage in the message bible that states, “And sing, sing your hearts out to God! Let every detail in your lives—words, actions, whatever—be done in the name of the Master, Jesus, thanking God the Father every step of the way.” I believe that singing and music should be used for the edification of the body of Christ to enlighten, improve, and educate the churched and the un-churched. Music can be like an angel helping the believer to get right with God. Singing God's praises to everyone you meet, testifying about our messed up my lives and telling others how God stepped in and saved us from certain death or from ourselves is the responsibility of every believer.