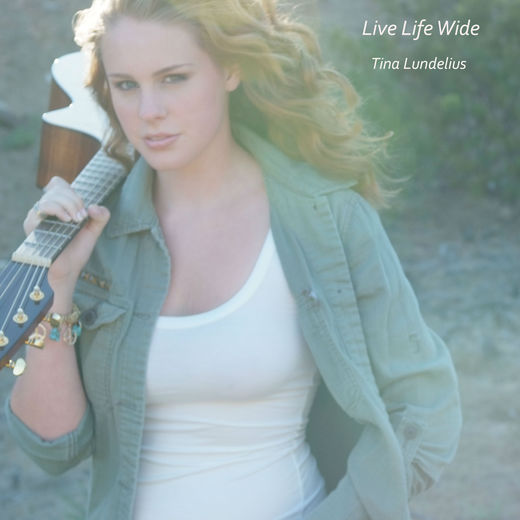 Tina received her first guitar as a birthday present from her Grandfather and Grandmother on her 7th birthday. It was not much more than a toy, but it ignited in her a love for music. Three months later she had written her first song. She has continued to write ever since that day. Tina has won many awards for songwriting in the past 2 years. Some of her favorites are:

December 18, "You'll Get Through It" receives Honorable Mention in the Mid-Atlantic Songwriting Competition.

May 2010, Tina won the Rockin Roland Battle of the bands and the John Lennon Bus Tour Songwriting competition.

In May, she also won the opportunity through Sonicbids to meet with BMI executive Ian Holden in New York

Tina finished her first album. It ia available at her website: www.tinalundelius.com.