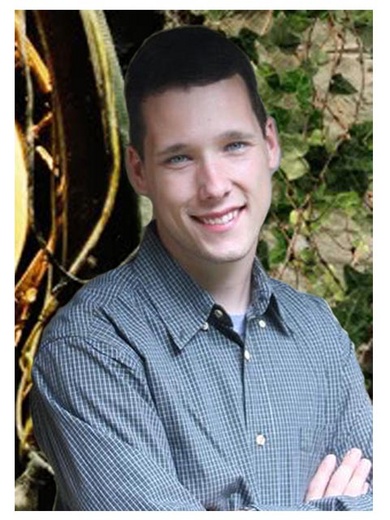 Deep country roots lie in the heart of every lyric sang by Jackie Gilbert.  Raised on the traditional sounds of the likes of George Jones, Merle Haggard, Vern Gosdin and Gene Watson and highly influenced by the talents of Keith Whitley, Randy Travis and Alan Jackson, every emotional nuance is felt when Jackie sings a song.

Born to a musical family, Jackie's first stage was his baby crib singing the Ricky Skagg's hit "Honey" at the age of two.  By age seven, he would entertain friends by playing various Keith Whitley tunes on a borrowed Fender Stratocaster electric guitar belonging to his grandfather, Jack Renshaw.

By age 15, he had penned nearly two dozen songs and home-recorded nearly five full-length acoustic albums covering many songs such as Conway Twitty's "I May Never Get To Heaven", Vern Gosdin's "Slow Burnin' Memory" and Dan Seals' "One Friend".

August 16th, 2010 saw the first studio recording of Gilbert's career with the Keith Whitley/Don Cook penned "Light at the End of the Tunnel" posthumuously released on Whitley's 1996 album "Wherever You Are Tonight".  It was recorded at the Mike Headrick-owned Mikron Studios in South Pittsburg, Tennessee with Headrick serving as Producer, Steel, Rhythm and Lead Guitar player.