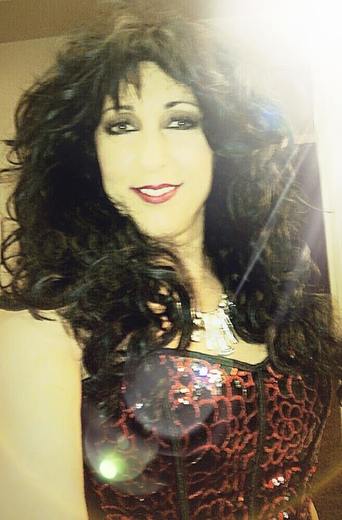 Following in her parent's footsteps, Gretchen Melita has had a passion for singing and performing early on. Born and raised in the Los Angeles and surrounding areas, Gretchen had her first opportunities to perform starting at the age of five in choirs and small groups, giving her the the chance to sing in Disneyland at the age of 7.

Gretchen's voice can be best described as sultry and powerful with soft undertones, giving her a truly unique sound that will capture your attention.

Throughout her music career, Gretchen has been a part of several local bands, starting in Salem, Oregon, then to Boise, Idaho where she currently resides.

Since 2008, she has been singing in the band "The Saloonatics", which is the house-band in a popular country venue in Boise, (the "Buffalo Club").  The Saloonatics have opened

Stay tuned as more news develops in her continually growing music career! Thanks for stopping by!