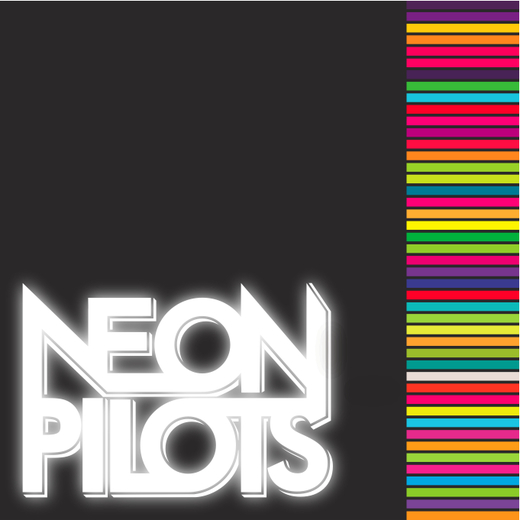 Neon Pilots is an Indie Pop-Rock/Dance band founded in 2012 by Gabriel Villagomez (lead vocals and keyboards), Pablo Sempertegui (guitar and vocals), Domenico Polo (guitar and vocals), and Andre Pazmiño (bass and vocals). All of its members are music producers and professional musicians who studied at the Institute of Contemporary Music in USFQ, within the Berklee International Network (BIN). Their first studio album STRING THEORY, was released on August 21, 2013. The album included the participation of Gabriel Montufar (music producer, USFQ docent, "DJ Monty") as co-producer. The album was catalogued by the Ecuadorian media as a quality musical product with international projection.The album main single, "Dance", was released worldwide on august 26, being a major success all over Ecuador. The video for "Dance" was directed by Nicole Almeida, audiovisual professional.NEON PILOTS is influenced by bands such as "Two Door Cinema Club", "The Killers", "Foals", "Muse", "Radiohead"and "Arctic Monkeys".