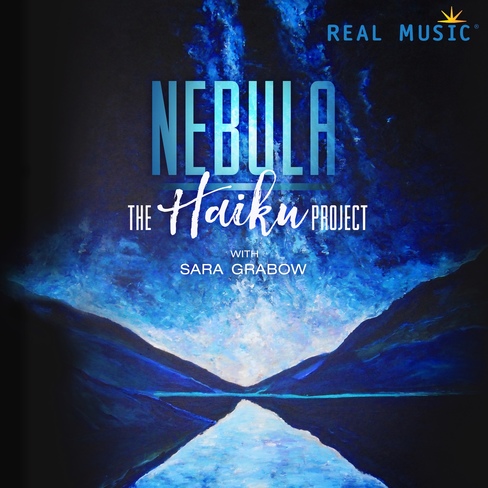 First album haiku is ambient and progressive rock melting together. It´s about getting on in life after a big change.

Second album mondo is a rock concept album bringing fantasy into music. A Danish Newspaper wrote: Definitely a fabulously sounding album, which you can only go into raptures about and gave 5 stars.

6th album Nebula is ambient music with female vocal. Music inspired by the elements in nature.