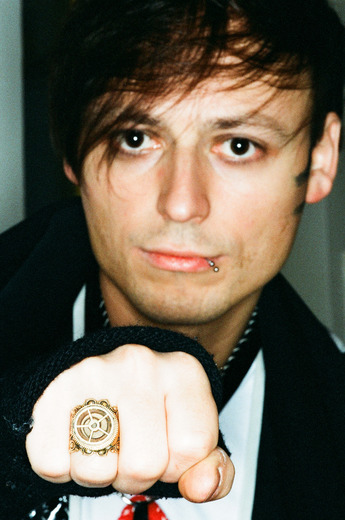 Gon von Zola aka The Budda Cakes has opened shows for such acts as Kate Nash, Lykke Li and Ed Sheeran. His work was featured on the single “The Sex Has Made Me Stupid” by Robots in Disguise, “Frohe Schritte” bei Brockdorff Klang Labor, “German Heart” by Dead Kids and several indie compilations.