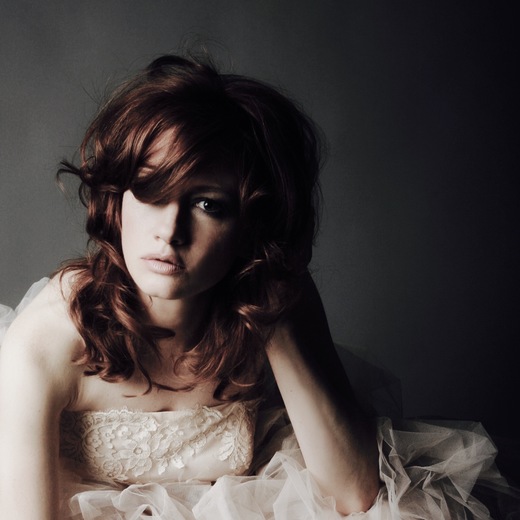 Emmy-Nominated Rie Sinclair may appear to be your average redhead bombshell but, in truth, she is; along with an unparalleled resume of almost a decade of writing and producing music. Her extensive experience shines through her inventive, creative writing style which includes an entire catalogue of music for ABC/Disney, as well as songs appearing in shows including Ghost Whisperer, The Vampire Diaries, Charmed, Californication, The Hills, Nurse Jackie, Bionic Woman, Law & Order (and the list goes on). The LA-based songstress has collaborated and co-written with an extensive list of talent, including Carmen Rizzo (Coldplay, Alanis Morissette), Zac Rae (The Fray, James Blunt), and Joel Shearer (Christina Aguilera, Meiko). Rie was nominated for an Emmy for the song, “Where You Are,” that was co-written with producer-guitarist Bob Hartry (Rick Springfield). Her songwriting captures the contours and charisma of her mysterious and bittersweet sound. Additionally, Rie founded and runs her own label I Miss You Records, which she began in 2006 and since has released four EPs, three LPs and numerous singles. Check out Rie's Bee Sides and other releases off her own label - I MIss You Records.