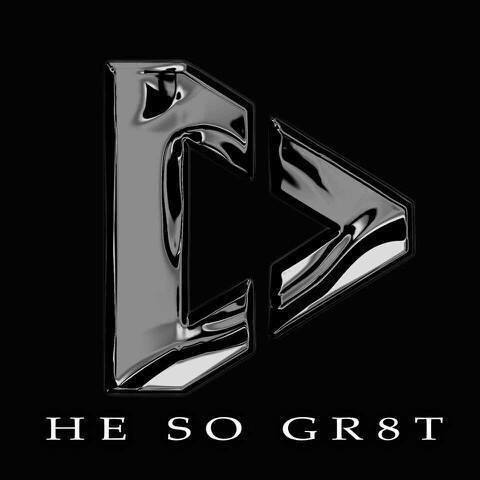 Rapper, songwriter. One of today's most talented hip-hop artist, Jae’Osh was born Joshua Tremaine Howard on July 8, 1986, in Chicago, Illinois. Howard grew up on Chicago's drug-infested and gang-affiliated West-side. Today with nearly 350 songs written such as "Po Out", “Follow Da Gr8tness, “Somewhere In This World” and “Turning Tables” which famously sampled its chorus from Adele's (“Turning Tables”) this inaugurates Jae'Osh as an emerging star in hip-hop. Jae’Osh found himself in the 2010 edition of The Source Magazine along with many other Chicago artists and says he was honored to have friends and family tell him they saw his "mug in the magazine". Yet in still Jae’Osh’s most acclaimed songs of this period is the heart-felted “The Final Call” which could potentially be named on many music critics' lists of the best songs of the decade. These songs marked a significant departure from Jae’Osh's earlier sound, incorporating stronger rock and soul influences in their production and offering lyrics tackling such mature subjects as what life really is, what it takes to be great, and the perils of fame and fortune. Jae’Osh says he's trying to adapt his music to befit his growing age. Eager to bring back the “intelligence” of rap and entertain the adult-teen audiences, this thoroughbred Chicagoan has stepped outside the box and is on a verge of becoming a legend. Working with a variety of artists and producers; Jae'Osh is quickly evolving into a hip-hop icon. With idols like Jay Z, 2pac, Biggie, Nas, T.I., Jadakiss, Eminem, Fabolous, and not to mention Chicago's very own Kanye West, Lupe Fiasco and Common, this Indie artist and T.I. look alike has a sound like no other. #FollowDaGr8tness @hesogr8t @sogr8tent
For Bookings: www.hesogr8t.com and/or jaeosh@gmail.com