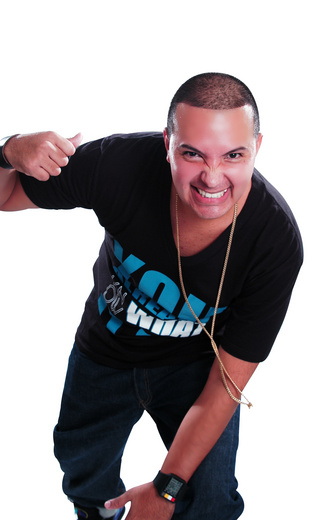 FaMo-So uses his english/spanish speaking skills and sleek voice setting off flames throughout the latin music genre straight out of the streets of MIAMI. FAMo-So brings you his Official single titled "VaMo'"un mambo duro y con clase. This hit single is off his mixtape called Versatilidad and it will be available soon.

FaMo-So has collaborated with the hottest artist in the latin urban music and was first known for his Remix Tu y yo from Jn3,Omega and also  the Que lo Que Remix -J.Alvarez, Jowell y randy, FaMo-So & 2nyce that exploded the radio stations with the help of djs from miami . HIs way to stardom is coming together and into place.