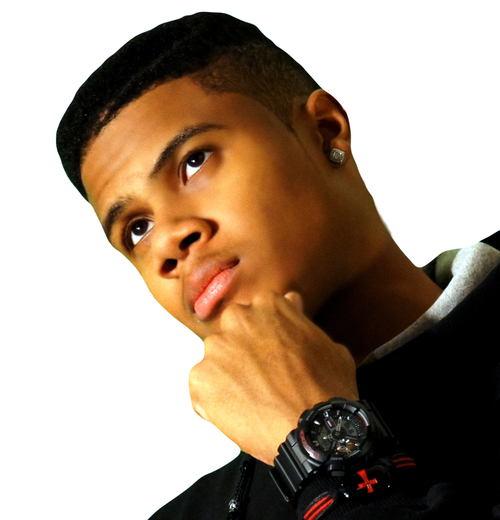 Detroit area rapper and C.E.O of Ydot ENT, Yung Khan continues an unrelenting march towards Hip/Hop world domination. At 6'5" his towering presence is surpassed only by his lyrical prowess and smooth vocals. The son of a former singer (mother) and producer (father), Y.K (Y dot K) was surrounded by music at an early age. Surprisingly, he did not start seriously recording until age 19. After suffering through several disappointing college basketball campaigns, he rediscovered his love of music and invested in his own studio to build his craft. Yung Khan is currently performing at regional & local Detroit area venues and producing tracks for his next EP