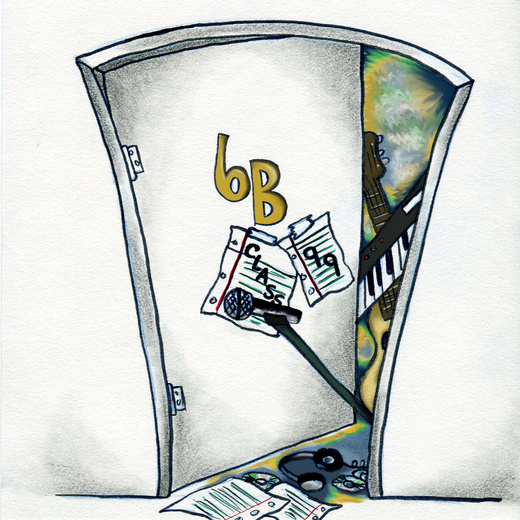 Class 99 is comprised of members Michael Rousselle and Patrick Kearns, with a rotating cast of other contributors and featured artists. The band gained moderate notoriety in 2010 by playing small shows at the Rochester Institute of Technology (RIT), and throughout the surrounding Rochester Area. During this time, they began exploring their songwriting capabilities, and developed enough material to incorporate original songs into their live sets, which were formerly composed only of unique covers (usually in medley form). In December of 2010, the band released their first pieces of original material in an EP entitled "Apartment 6B" as pronounced, "Apartment Vibe."  Class 99 specializes in danceable club hits and more tounge-in-cheek lyrical showcases.