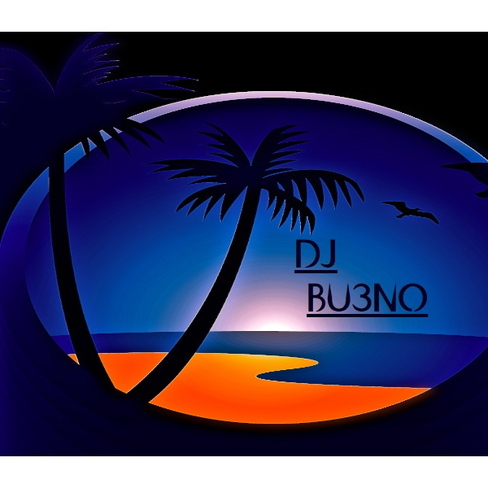 Born and raised in Cardenas, Cuba, Dj-BU3NO firs got involved in music at age 13, singing in a rap group in which he performed live at several provincial events. After moving to canada in 2005 he continued singing and joined a group called "JVC Crew", they released two albums one in 2007 and one in 2009, after 2009 the group disintegrated and thats when Freddy Bueno decided to become DJ-BU3NO, since house and electronic music was on the rise he started to spin on his own time to learn the ways of a DJ and shortly after started producing his own music, convinced that eventually he will get the opportunity to performed them live at a rave, it has almost been 4 years since he started DJ'ing/producing and now he is working in his biggest album with many collaborations including names like Jacqueline Seymour, Fabiola Roudha, PG, Ecstasy Records and many others, album is to be released in 2013, even thought he hasn't seen a big stage or yet alone many stages as a DJ, he feels like his break through will be coming soon as his music has listeners in more than 40 countries worldwide.