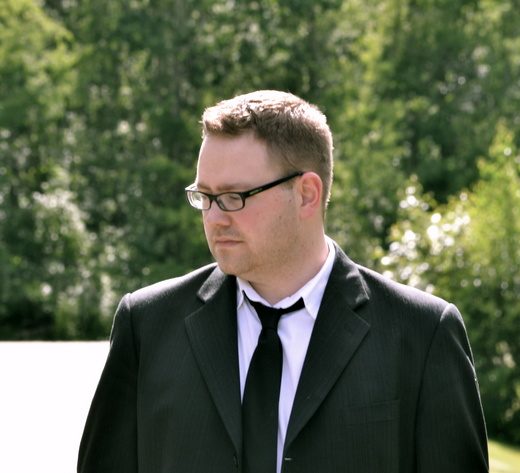 Jesse Peters has been a force in the Canadian music scene since 1998. While still in high school, he garnered rave reviews as a singer and songwriter from distinguished jazz artists Ingrid Jensen and Diana Krall. By the age of 21, his group, The Peters Drury Trio, had released two critically acclaimed recordings. Over the years, he has been featured in Canadian Living, in the Toronto Star, on TVOntario’s Studio Two and in two CBC Canada Live broadcasts.

Jesse is also known as the face and voice of funksoul artist Paramedic. His sophomore album, Love, Doubt and Soul was nominated Urban Recording of the Year at the 2009 Western Canadian Music Awards; CKUA’s Tony King named this album one of his top 5 picks of 2009; and one track was selected for Big Rock Brewery’s Untapped Vol. 3.

Jesse’s newest recording, Face Time, is jazz-edged-soul, embracing a vocal driven mix of original and standard tunes filled with energy, innovation, scope, and range. From an ethereal falsetto that captures a fragility and depth of vocal colour to a cheeky commentary on our all-consuming digital world; from the classic swing Jesse was known for with the Peters Drury Trio to energetic romps that pay tribute to Ray Charles and, yes, the King of Pop himself, Jesse has crafted a set of tunes that beg to be listened to with only the finest of wine, or indeed an excellent scotch, in hand. Retro, classic, and recorded live-off-the-floor at Edmonton’s Winspear Centre, Face Time, is a tribute to Jesse’s jazz and soul music influences, showing where this vocalist has taken his talent over the years.