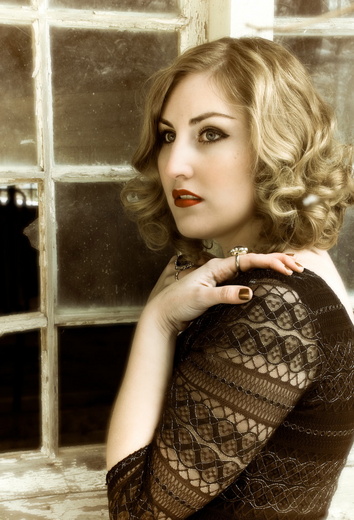 Hailing from the small town in Massachusetts, this Singer/Songwriter made her move to LA to attend The American Musical and Dramatic Academy, where she honed her craft as a singer and an actor.

Being raised in a predominately musical family, it seems as though Lauren has been preparing to conquer the music world since she was but a wee one! With a soulful, but pure sound, Lauren has been known to silence a room.

Gaining inspiration from such artists as Sara Bareilles, The Beatles, Hanson, Brandi Carlile, Ingrid Michaelson and Jason Mraz, Lauren’s lyrics are to the point and yet they don’t give it all away, they leave you thinking.

Her new EP 'Heart In A Box' is available for purchase on iTunes http://itunes.apple.com/us/album/heart-in-a-box-ep/id423680248 and other digital retailers. She just returned from the West Coast leg of 'The Steal Hearts Tour' with fellow singer/songwriters Mallory Trunnell and Lyndzie Taylor. The girls plan on continuing their heart stealing tour through the SoCal area and on the East Coast in the fall.