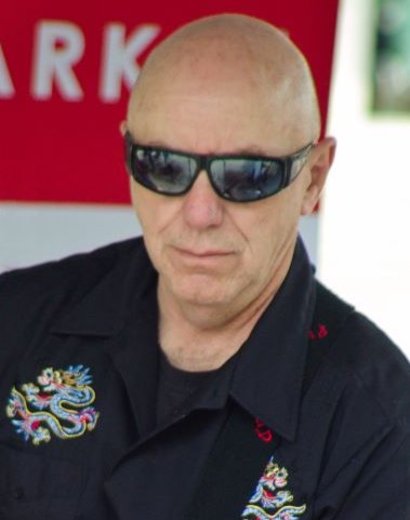 Studied guitar with Emil DeCosmo, a master of the jazz saxophone.

Played my first bar at the age of 14. Jersey City. Things were different. You could get away with it.
The local wiseguys thought it was cute to give the kids beer. We thought it very glamorous.

I've been writing songs and playing longer than I care to say, something more than half a century.
Bands, solo, duo, trio. Club dates, recording sessions, college shows, dances, wherever.
In all that time I've played for folks from coast to coast, even once in a Dublin pub and always been well received.

Once played a show in Santa Barbara where I was paid with a bag of peanuts. REALLY! PEANUTS!
Did tech work for all the big stars through the 1980's where I discovered the weekly paycheck.
The great performers in every style of music were represented.

Mom says she never liked my voice but once in a while I sound OK.
I've been told "You don't play with great facility but at least you ARE very musical".
These are the encouraging words that stand out in my mind. Maybe you can decide for yourself!