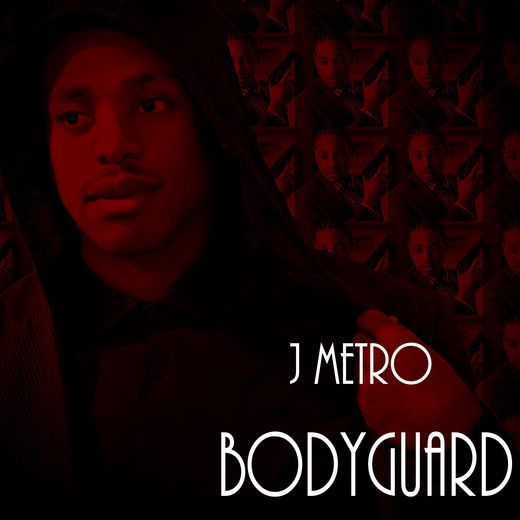 J Metro will also be releasing a new single entitled “Bodyguard”, through The Orchard/Sony Music Entertainment  distribution platform. With this release set for November, he is gearing up for the first quarter to be his year and time. Being a R&B artist from Houston, TX , J Metro has been making his name known for some time now with the releasing of two albums and several singles that even put him on Billboard Charts. Now focusing on new music and branding himself as a household name he will be making appearances, doing interviews, and having an event for the release of his new single.