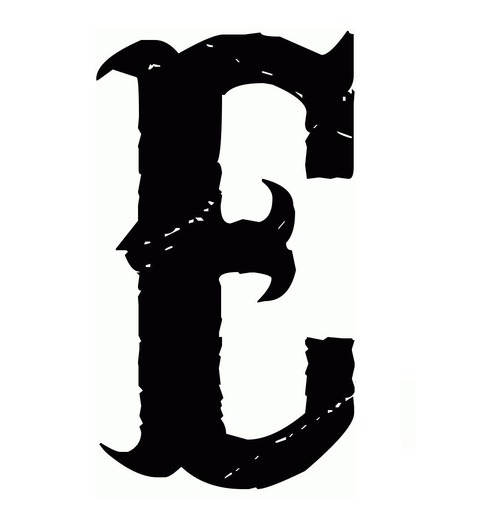 Embassy are a 5-piece Rock n' Roll band from Falkirk, Scotland who have made a big impact on the local scene since they formed in September 2011. In one short year they have amassed over 900 likes on Facebook and counting higher and higher every day, through a mix of playing shows at such prestigious venues as King Tut's Wah Wah Hut and the Barrowlands, at which they headlined the show.

They have also just come away from playing a show supporting Little Eye on their UK tour at Dusk Nightclub in Stirling with Rodavox Promotions!
The boys are in the studio at the moment recording 2 new tracks that are above and beyond their first 5-track demo, which was recorded in April 2012. Although they are still immensely proud of their first demo, they believe the new tracks show their improvement over their year of being together and show the potential they have for the future. The demo is available to listen to under the "Listen" tab on their Facebook page, and their new tracks will also be available there in the coming weeks.
At the moment, the band are looking to expand out of Falkirk and Stirling and play to some new crowds and move up to the next steps of the local bands life cycle: Festivals and Recorded Sessions
You can check out their Facebook page here
www.facebook.com/EmbassyFalkir