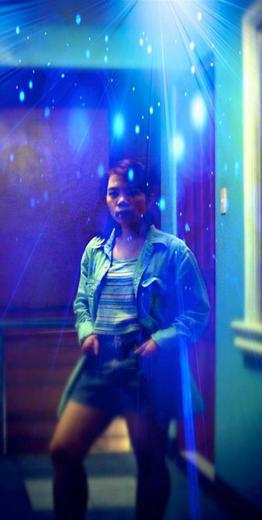 Singer/songwriter Dianne Francisco (born January 6, 1986 Manila, Philippines) started singing at 3, writing lyrics at 7, first picked up the guitar at 13 and learned the piano at 14 in a 30-minute session with her piano teacher back when she was in high school. She was 13 when she started writing songs and since then, she showed no signs of stopping. At 15 she landed as the youngest finalist in a songwriting contest in WWCF Makati, Philippines. Had the chance to have her song in the album which was released in Taiwan, Singapore, Australia and Hong-Kong.Got accepted at the Los Angeles Music Academy in Pasadena, California. Influenced by the sound of Smokey Robinson,Rascal Flatts, Martina Mcbride,the Beatles, Keane, Coldplay, and other British acts; her music continues to evolve from country pop with the mixture of soul to the sound of the mellifluous side of rock. Her originals are a mixture of wit, depth and unpredictable melodies. Currently producing an album of all her recent works. Her unrecorded tracks will hopefully soon be released after all the works in the studio. Her sound totally evolved through out the years is now releasing her new singles. Debut album to come out January of 2012!