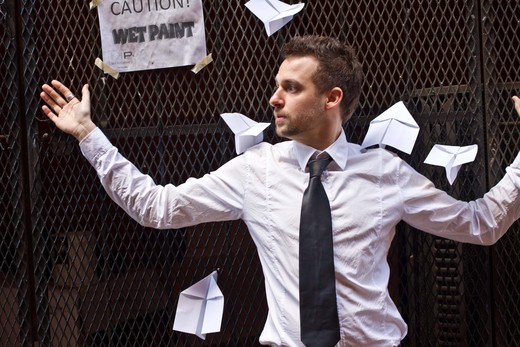 Paul Filek (21 October 1981) is a Canadian Singer-songwriter and musician born and raised in the semi-arid air ofKamloopsBC.  Acoustically based, his repertoire can best be described as a fusion of pop, rock and folk.  He has recorded three albums with HENRY SMALL (Prism, The Guess Who, John Entwistle) between 2006 and 2009 and has been greatly influenced by the early writings of James Blunt, The Old 97’s, and Andrew Allen.  Paul is currently preparing for his fourth independent release with power producer Jeff Dawson (Daniel Powter, State ofShock, The Dudes, Andrew Allen).

The much anticipated release of the ‘Paper Planes and Spare Change EP’ is slated for releaseMarch 30 2012.

For more information on Paul Filek:

Honest songs from a dishonest heart – 2006