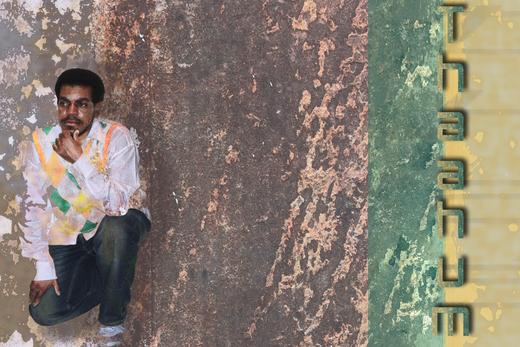 Thaahum’s unique style makes him a much needed artist in the music industry. He describes his style as supraliminal Hip Hop; “supraliminal” meaning beyond the realm of consciousness, to induce a sensation. That is exactly what he does in his music. Noticing a gap between the positive sounds of underground Hip Hop, and it’s more popular mainstream counterpart, he’s always had a vision to bridge the two. His ability to smoothly put positive words to commercially appealing beats make him that bridge between underground and mainstream Hip Hop. Sticking true to his vision he picked the alias “Thaahum” as his artist name which is a cuneiform word meaning intellect. He has done custom songs promoting projects for some mainstream media such as View Askew Productions, Sony Home Entertainment, Rosario Dawson’s graphic novel, The Occult Crimes Taskfore, and National Lampoon’s. He has worked with such industry talent as multi-platinum producer D-Maq, former Rocafella Records artist Amil, Imani Coppola, and film writer/director Adam Rifkin. He also licensed his music for the Showtime series “Look,”  which debuted with the number one Neilson rating for it's time slot when the show ran.

Hearing about his positive music, mentor and film producer Don Boyer, placed Christian’s song “A Matter of Choice” in his film The Power of Mentorship (2007), starring Bob Proctor and Marie Diamond from the hit movie The Secret. Shortly after the film was released Christian got the idea to put out his own project similar to the Secret and the Power of Mentorship that would be geared for the Hip Hop audience. He thus came up with the Inspiration on Fire mixtape series, in which he describes as “a musical journey in the subconscious mind to unlock ones’ deepest potential.” For the series he interviewed writers with different spiritual backgrounds asking their perspective on personal development. Their answers are then mixed in with songs he wrote on similar topics. The mixtape  is available now on thaahum.com