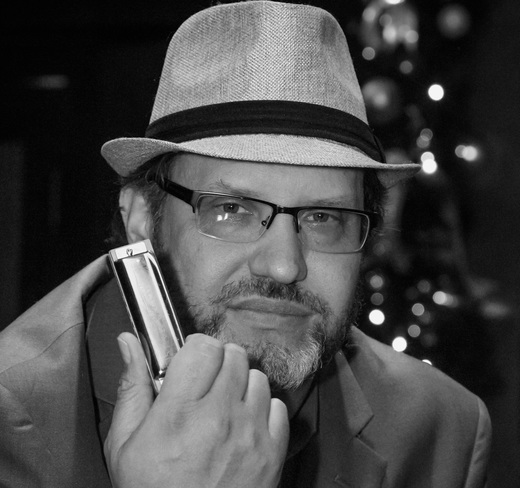 Mike began singing in public at the ripe old age of four. However, the songwriting bug did not bite until 1995. Since then, he has been writing an eclectic catalog of a mixture of Rock, Country and Blues. He has performed in several bands and singing groups including Lawyers, Guns and Money, The Petrified Heckerpeds and Hawg Country Review. Furthermore, he has had the pleasure of sharing the stage with such acts as Executive Decision, DC and the Short Bus Band and Judge Parker. After years of playing around town and talking a good game, he has recently released his first album, "Kewl Water”.

It has taken me a long time to find my voice in song. Part of that was maturing and realizing my strengths and weaknesses and coming to grips with both. My influences are diverse and eclectic as is my music.  My live performances are very organic in that they take on a natural life of their own. I may start out with a set list but it seldom gets followed.  I love to take a rock or country song and throw some blues harp into it, just to make it different.